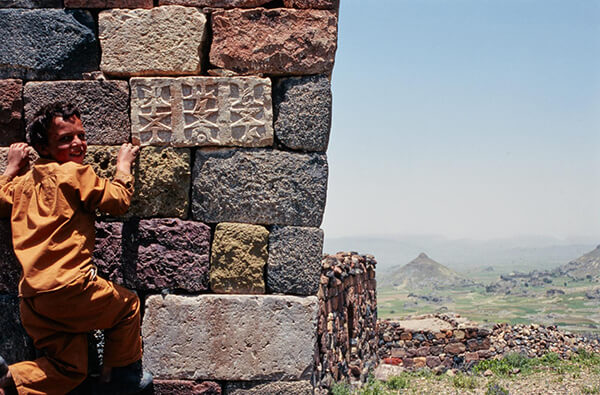 For a generous subvention that allowed the slides to be digitized at the Cambridge University Library, thanks are due to the Managers of the Sultan Qaboos Fund for Abrahamic Faiths.