Much of what is unfinished, even unsuccessful, will be just as interesting, at the least, for those who still take an interest in me in 50 or 100 years, as what is successful, in finished form"

A contemporary of Freud and Wittgenstein, the Austrian writer, Arthur Schnitzler (1862-1931), was a leading figure in the remarkable efflorescence of cultural activity in Vienna in the decades around 1900. Texts like the drama Reigen (Round Dance (1900)) or the interior monologue narratives, Lieutenant Gustl (1900) and Fräulein Else (1924), are landmarks in European Modernism. Schnitzler is also known in the English-speaking world through stage adaptations of his works by Tom Stoppard and David Hare and for providing the inspiration, with his narrative Traumnovelle (Dream Novella (1926)), for Stanley Kubrick’s final film Eyes Wide Shut (1999). In his dramas and narratives, as well as in his remarkable diaries, Schnitzler explored and chronicled both the outer conditions of his time and the inner states of those who lived in it.

After his death in 1931, Schnitzler's papers were saved from likely confiscation and destruction in Vienna in 1938 and brought to Cambridge, where the larger part of them is now held in the University Library. The papers include both unpublished work and sketches and drafts for many of his published texts, representing a rich resource for editorial work and prompting the sort of intense curiosity that the author anticipated in the quotation above. In recent years, efforts have been made to take the measure of the archive, with editorial projects based in Austria, Germany and the UK. It is a huge task, not least on account of Schnitzler’s idiosyncratic handwriting, but significant outputs have been achieved, and others are set to follow.

A team based in Vienna, under the leadership of Prof. Konstanze Fliedl, has published a sequence of editions of texts from the early period of Schnitzler’s career, including Lieutnant Gustl (https://www.oeaw.ac.at/de/acdh/projects/arthur-schnitzler-fruehwerk/). And teams based in Germany, led by Professors Wolfgang Lukas and Michael Scheffel (Wuppertal) and Dr Thomas Burch (Trier) and in the UK, led by Professor Andrew Webber (Cambridge) and Dr Judith Beniston (UCL), have worked together to produce editions of middle- and late-period works under the banner, Arthur Schnitzler digital. This collaborative project, sponsored in particular by the Academy of Sciences in Germany and by the Arts and Humanities Research Council in the UK, has been motivated by the belief that digital methods are particularly capable of capturing the sorts of variations and recyclings that emerge in the genesis of texts by a sophisticated creative writer such as Schnitzler. At the same time, the editions enable the assembly of a virtual archive, reuniting papers in the care of the University Library with items from the holdings of the German Literary Archive in Marbach and elsewhere. Using the innovative digital transcription tool, Transcribo, developed by the Centre for Digital Humanities in Trier, the teams have transcribed and annotated a set of texts, including Fräulein Else and the early cycle of dramas concerned with puppets and the puppet-like, Marionetten (Marionettes (1906)), with other significant texts in production. The launch of Arthur Schnitzler digital in April 2019 included a performance of one of the marionette dramas, The Great Wurstel, in the Rare Books Room of the University Library (https://www.cam.ac.uk/SchnitzlerPlay).

The editions of Arthur Schnitzler digital are hosted by the University Library as an open access resource, for use by anybody interested in the work of Schnitzler. While much of the material is in the original German, the project website also has substantial English elements, as does the digital resource Schnitzler:Story:Spheres, which invites users to explore the resonances of a network of cultural spaces from Schnitzler’s life and works. 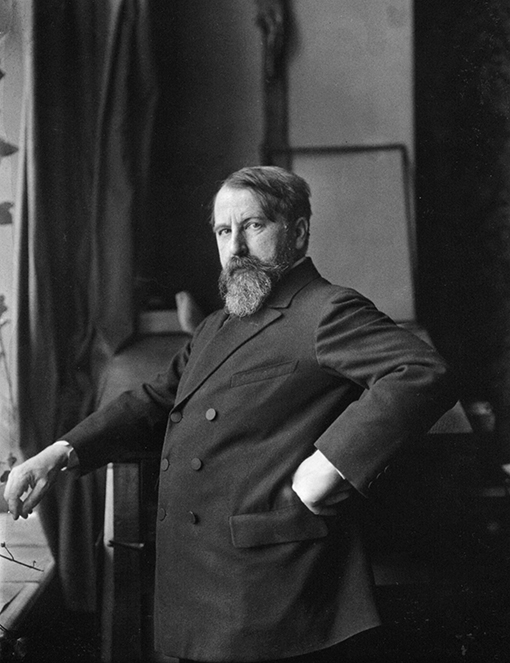