Ghost Words: Reading the Past

...by examining it in different lights and using every clear day for about four months, I succeeded in reading and noting every letter..."

Samuel Prideaux Tregelles on his edition of the Gospel of Luke from Codex Zacynthius, 1863.

A palimpsest [PA-lim(p)-sest] is a manuscript that has been cleaned and used again, a newer text written over an older one.

Palimpsests are the literary equivalent of buried treasure, and scholars over the last two centuries have patiently sought to decipher the lost or forgotten words hidden under layers of newer ink.

The word palimpsest comes into English via Latin, palimpsēstus. The Latin came from a Greek compound ‘to rub smooth again’; referring to the rubbing clean of parchment. The layered structure of parchment – the skin of calves, goats, sheep or other animals – allowed it to be scraped and used again in a way that is more difficult for paper.

Scribes created palimpsests out of a simple need for more writing material at times when parchment was scarce or too expensive. They did reflect on which texts to efface, however. Common texts might be erased without fear of real loss. Uncommon writings might be deliberately suppressed. Linguistic change led one language to supplant another. Doctrinal or liturgical change caused the abandonment of formerly popular works. Official status bestowed on one form of a text might spell elimination for all others.

The manuscripts in this collection feature in an online exhibition launched in March 2021. 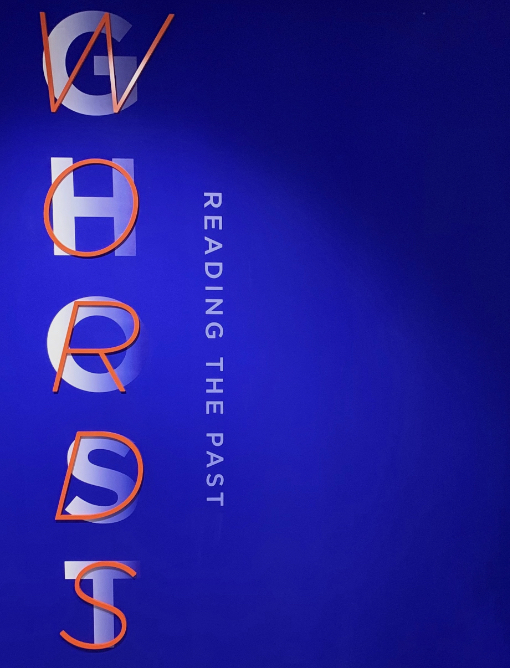 The exhibition was generously supported by the Arts and Humanities Research Council, The Howard and Abby Milstein Foundation, and the Friends of Cambridge University Library.
We would also like to acknowledge the support of the Polonsky Foundation and the Littman Genizah Educational Programme in the preparation of the exhibition.