Certain it is that no people or group of peoples has had a monopoly in contributing to the development of Science. Their achievements should be mutually recognised and freely celebrated with the joined hands of universal brotherhood" 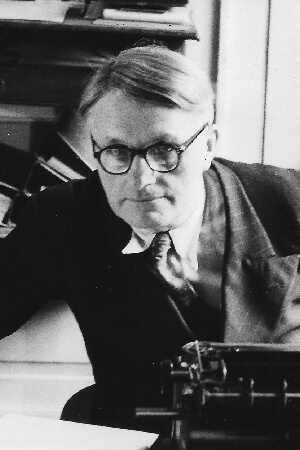 Dr. Joseph Needham FRS, FBA (1900-1995) was one of the most outstanding intellectuals of the 20th century. As Reader in Biochemistry at the University of Cambridge, and Fellow (later Master) of Gonville and Caius College, in the inter-war years he was one of a group of left-wing, socially active scientists that included such figures as J.D. Bernal, C.H. Waddington and J.B.S. Haldane, among others. His interests and publications ranged far and wide beyond biochemistry - from the history of science and the relationships between science and religion, to steam trains and morris dancing.

However, it is in the field of Sinology, in particular the history of science, technology and medicine in China, that his greatest contributions were made. A visit of three young Chinese biochemists to Cambridge in 1937 sparked his interest in China, and he set to learning the language, especially Classical Chinese. He spent the years 1943 to 1946 in China, setting up the Sino-British Science Cooperation Office (SBSCO), travelling the length and breadth of Free China visiting laboratories and factories to assess the needs of scientists working in extraordinary conditions, and arranging for research materials and equipment to be supplied to them. After a further two years serving as the first Director of the Science Section of UNESCO in Paris, he returned to Cambridge in 1948, intending to write a single volume history of China's contributions to the scientific, technological and medical heritage of human civilisation. With the assistance of his research collaborators, this was to grow into his monumental series Science and Civilisation in China.  Described as 'perhaps the greatest single act of historical synthesis and intercultural communication ever attempted by one man', the first volume was published by Cambridge University Press in 1954, and to date a further 25 volumes have appeared of a projected 27.

On the foundation of the wide contacts he had made in the scientific and academic community in China, he made 7 extensive research trips to China through the 1950's to 1980's.  His commitment to making China's scientific heritage known to the wider world, and to the regime in New China, made him a revered and respected figure among both Chinese intellectuals and senior government leaders, though sometimes a controversial one back home in the UK.

In the course of his research on China, Needham amassed a unique collection of books and other research materials, now largely held at the Needham Research Institute in Cambridge, which carries on his work conducting research into the scientific heritage of East Asia and acting as a bridge between West and East to promote cooperation and understanding.

This first batch of material from the NRI archive concentrates on Needham’s travel journals and photographs from his time as Director of the SBSCO in China from 1943-1946. Further information and resources about Needham’s work in China at this time can be found here.

This is the notebook Needham kept of the meetings held by the International Commission on Bacteriological Warfare in China and Korea, from the first meeting on 23 Jun. 1952 to the fortieth meeting and final signing ceremony on 31 Aug. 1952.  Needham’s papers and correspondence relating to his work on the Commission and subsequent material relating to its findings and to chemical and biological warfare (CBW) in general are held at the Imperial War Museum’s Department of Documents (ref. NCUACS 95.10.5).

This and other notebooks and photographs relating to Needham’ s subsequent visits to East Asia in the 1950’s-1980’s to be added in the coming months are the fruits of the 3-year project (no. 217669/Z/19/Z: “Science and Medicine in China from World War II to the Cultural Revolution: Sources from the Archives of Joseph and Dorothy Needham”, funded by the Wellcome Trust.

Digital imaging and transcription has been generously supported by the following: 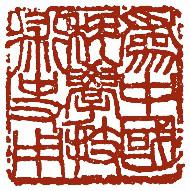 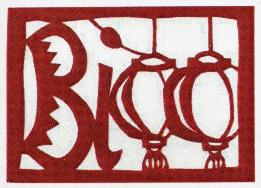 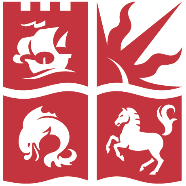