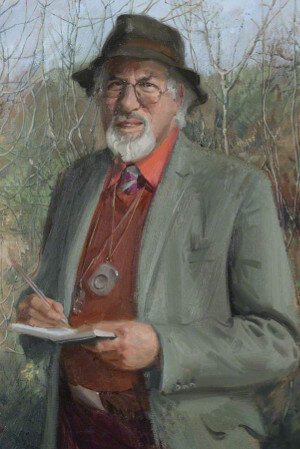 A number of the notebooks have been transcribed as part of an ongoing crowdsourcing project. More details, including how to get involved, are available on the project homepage and you can read more about the project in this news story.