I have received His Majesty's commands to acquaint you that for the incouragement of Learning, and as a mark of His Royall Favour he gives to the University of Cambridge the Library of the late Bishop of Ely."

September 20 1715, Viscount Townshend to the Vice-Chancellor and Senate of the University of Cambridge  CUR.31.2.26(1)

In September 1715, King George I made a gift to Cambridge University Library that would change it for ever. John Moore, Bishop of Ely and a voracious collector of books, had died the previous summer leaving an outstanding personal collection of over 30,000 books and manuscripts, and George gave these to Cambridge to reward its loyalty to the new Hanoverian king. The Library was trebled in size overnight.

The newly acquired works included innumerable treasures and texts of fundamental importance, transforming the Library into an internationally significant research institution for the first time. George’s gift also changed the face of Cambridge itself, leading to the construction of the Senate House at the heart of the city.

It was named immediately the Royal Library, in honour of the donor. The importance of this gift to the University Library is impossible to overstate; the arrival of these 30,000 volumes transformed the collections like no other gift before or since. Prior to 1715 the Library’s holdings had been assembled in a rather haphazard manner, through purchase and donation, with many scholars relying more on their college libraries than the main University collection. Moore’s collection was of national importance before his death, and its arrival in the Library enabled it to be used by scholars immediately and in perpetuity, unlike so many great private libraries which have been dispersed over the centuries. The Royal Library remains at the core of the University Library’s collections and its very age makes it of unique importance – every book George gave is of great historical significance as an artefact as well as by virtue of its contents.

Many of the books still bear the classmarks assigned to them in the eighteenth century, classified from A (Bibles) to Z (Archaeology, antiquities and numismatics), and most were available on the open shelves for browsing until the 1950s. Some have been separated out into specific classes, such as the Incunabula, Adversaria (books with annotations by notable former owners) and Syn (those for which permission to borrow had to be granted by the Library Syndicate). All can be identified, however, by the presence of the Royal Library bookplate, which was commissioned from local engraver John Pine. From the largest to the smallest, all of Moore’s books include this identifying plate.

John Moore himself was a collector with wide ranging interests, as exemplified by the books and manuscripts he purchased. As well as the standard classical works and theological and patristic works required of a clergyman, he collected widely in the sciences with medicine a particular personal interest from his early days as a student at Clare Hall in Cambridge. He also followed the trend of later seventeenth century collectors to seek out the beautiful and unique, and his holdings of early printed books (incunabula) were exceptional. Amongst the remarkable historical manuscripts in his collection are the Moore Bede, one of the earliest source manuscripts for the Historia Ecclesiastica, written within a few decades of Bede’s death; the Book of Deer, a gospel book widely regarded as the earliest manuscript produced in Scotland; and the Life of Edward the Confessor, a unique thirteenth-century source for an Anglo-Norman life of the saint.

This collection accompanies a major exhibition - His Royal Favour: the books that built the Library - at the University Library, October 2015-March 2016. 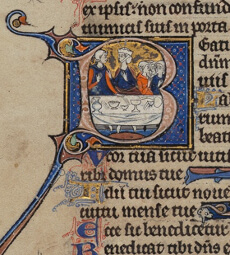 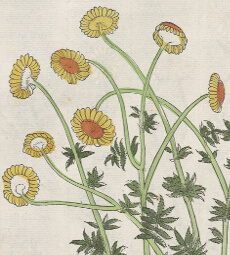 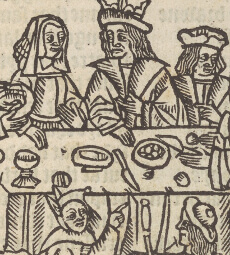 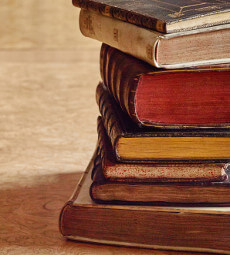 Much of the content in this collection has been made possible by a generous gift from the Howard and Abby Milstein Foundation.