The RGO Archives, held in Cambridge University Library, consist of all the surviving historical paper records of the Royal Observatory from 1675 until circa 1980, though many later records are held and the collection accrues as material is deposited. They include the papers of the various Astronomers Royal and successive directors, records created by different departments, official sets of Royal Observatory and HMNAO publications, papers of the Board of Longitude, and visual and audio-visual collections.

The Archives include the complete run of the surviving papers of the Board of Longitude through the eighteenth century until its abolition in 1828. These papers throw a vivid light on the role of the British state in encouraging invention and discovery, on the energetic culture of technical ingenuity in the long eighteenth century, and on many aspects of exploration and maritime travel in the Pacific Ocean and the Arctic.

These bulk of the material presented here was digitised as part of a partnership between Cambridge University Library, the National Maritime Museum and the AHRC-funded Board of Longitude Project, presenting fully digitised versions of the complete archive and associated materials, alongside detailed metadata, contextual essays, video, educational resources and hundreds of links through to relevant objects in the National Maritime Museum's online collections. Since the initial launch of the digitised collection in 2014, further material has been added including papers relating to the Transit of Venus, drawings and paintings of the Observatory at Greenwich by women who lived there, and material from the papers of George Biddell Airy.

Full details of the collection are available here: 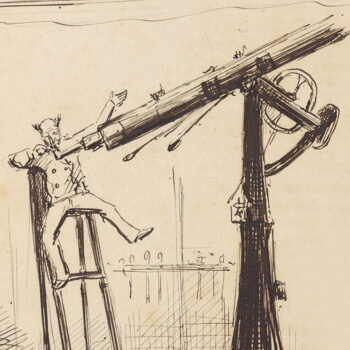 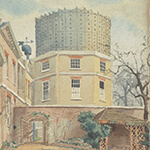