The Polonsky Foundation Greek Manuscripts Project, a collaboration between the Universities of Cambridge and Heidelberg, aims to conserve, catalogue and digitise the medieval and early modern Greek manuscripts held across Cambridge and those in the Bibliotheca Palatina, which is split between Heidelberg University Library and the Biblioteca Apostolica Vaticana.

The 444 Greek manuscripts in Cambridge belong to fourteen different institutions – Cambridge University Library, the Fitzwilliam Museum and twelve colleges: Christ’ s, Clare, Corpus Christi, Emmanuel, Gonville and Caius, King’s, Pembroke, Queens’, St John’s, Sidney Sussex, Trinity and Westminster. They will all be published on Cambridge Digital Library in this collection, the first to bring together items from so many different institutions.

The Cambridge manuscripts encompass the full chronological range of Greek manuscript culture, stretching from the early Christian period to the early modern and ranging widely across liturgy, history, law, science, medicine, poetry, drama, grammar, rhetoric, theology and philosophy. Viewed as a whole, they bear witness to the enduring legacy of classical and Byzantine Greek culture and the lasting importance of Greek scholarship in Cambridge. There are texts of classical authors such as Aristotle, Sophocles and Homer, important biblical manuscripts and liturgical books of the Byzantine church. These volumes also have stories to tell about the collecting, studying, editing and translating of Greek manuscripts in western Europe in the medieval and early modern periods.

Conservation attention to each manuscript ensures that they can be digitised safely and helps secure the long-term availability of the collections. For most of the Cambridge Greek manuscripts, the only published catalogue description dates from the nineteenth or early twentieth century. As part of the project, all are receiving scholarly attention and new, detailed descriptions are being produced.

This cataloguing, conservation and digitisation project runs until 2021 and manuscripts will be published in tranches. For more details about the project, including blogposts detailing project activities and a full list of the manuscripts included, see the project webpage. 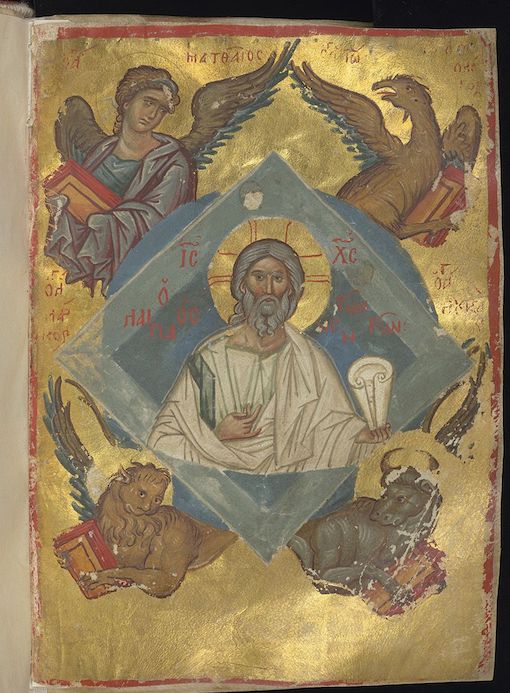 Cambridge University Library is extremely grateful for the support of the Polonsky Foundation which has made this project, and this collection, possible.